America will have to resume negotiations with the Taliban eventually

America will have to resume negotiations with the Taliban eventually

It cannot win the war in Afghanistan by force of arms. But it should not cut and run 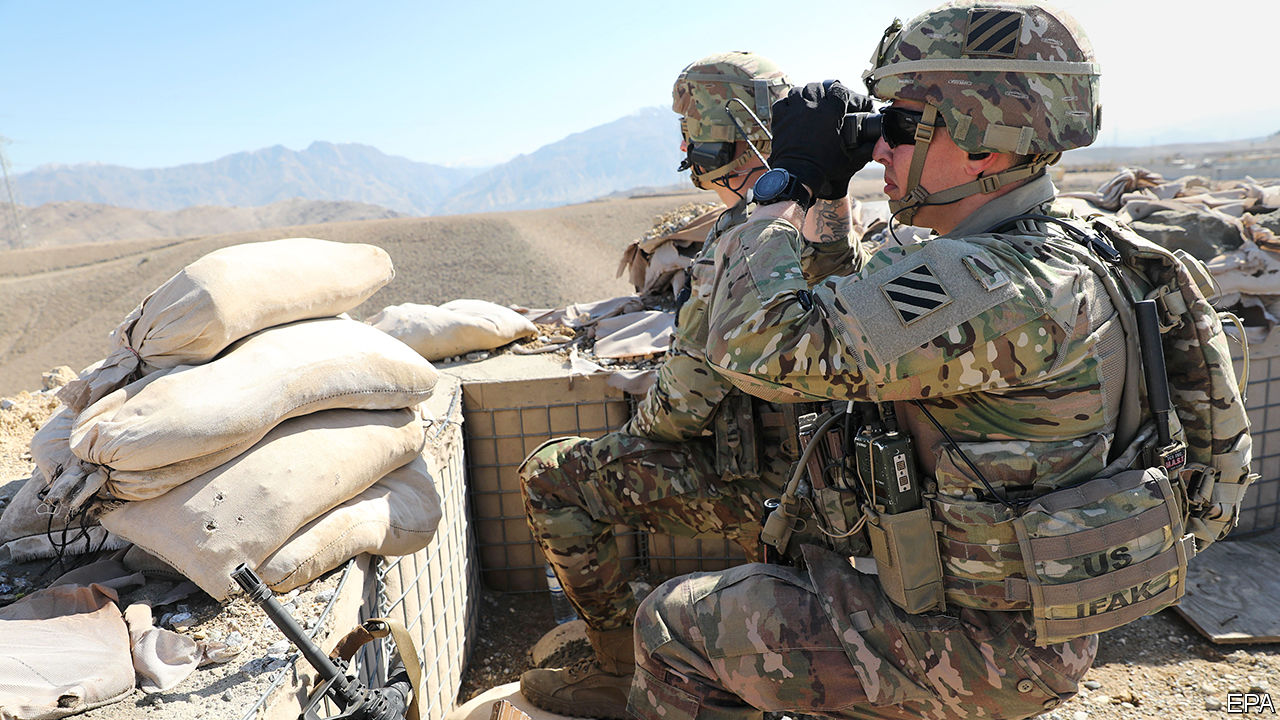 For months America and the Taliban had been haggling over an agreement to end their 18-year war in Afghanistan. A deal was in sight. But then President Donald Trump learned that a Taliban bomber in Kabul had killed an American soldier, as well as 11 other people (see article). “I immediately…called off peace negotiations,” he fumed on Twitter.

The decision came as a relief to many, who had feared that Mr Trump was ready to sign any deal with the Taliban, no matter how humiliating for America or catastrophic for Afghanistan, just to keep a campaign promise to stop America’s “endless wars” and bring the troops home. As he called off the talks, the president revealed that he had been on the verge of hosting Taliban negotiators at Camp David, his rural retreat, in the hope of sealing a deal there. Many Americans would have been shocked by the spectacle of their president welcoming the group that once sheltered Osama bin Laden, just days before the anniversary of the attacks of September 11th 2001. Instead, after Mr Trump put his foot down, the American commander in Afghanistan said he was increasing the tempo of attacks on the Taliban. Negotiations were “dead”, Mr Trump reiterated.